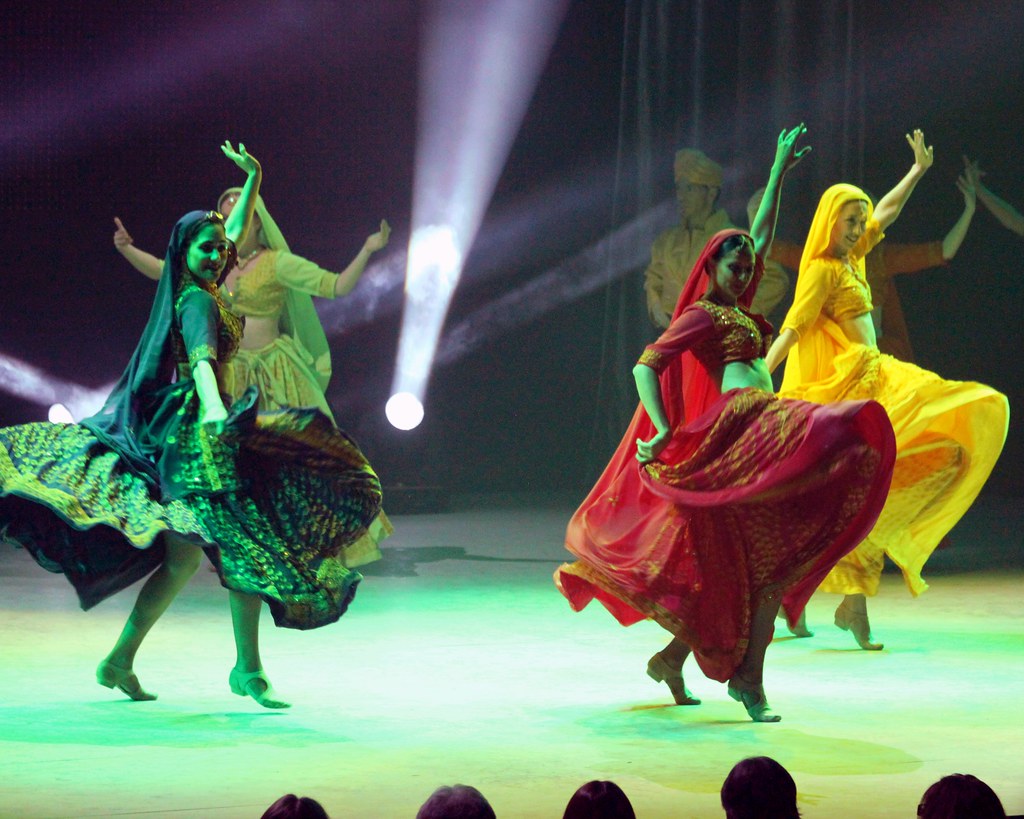 Nishi started classical Indian dancing (Kathak) when she was seven years old. When she moved to Australia, she began doing modern Bollywood dancing and performing at cultural events such as the Indian Bazaar, annual Diwali functions and the Brisbane River Festival.

For the last several years, Nishi worked for the Australian Government and actively participated in cultural activities in Canberra. Nishi joined the Canberra School of Bollywood Dancing as an instructor in 2008. She has performed at various functions in Canberra including charity and gala ball events. Nishi has also choreographed and assisted in filming a music video clip for a local Canberra band.

Neha is a Hip Hop/Bollywood dancer and has performed at various private functions. She is an Honour's student at university and teaches with Nishi in her spare time. In the near future, she will be introducing a new Bollywood Hip Hop dance class in the school. More details will be provided closer to the date.